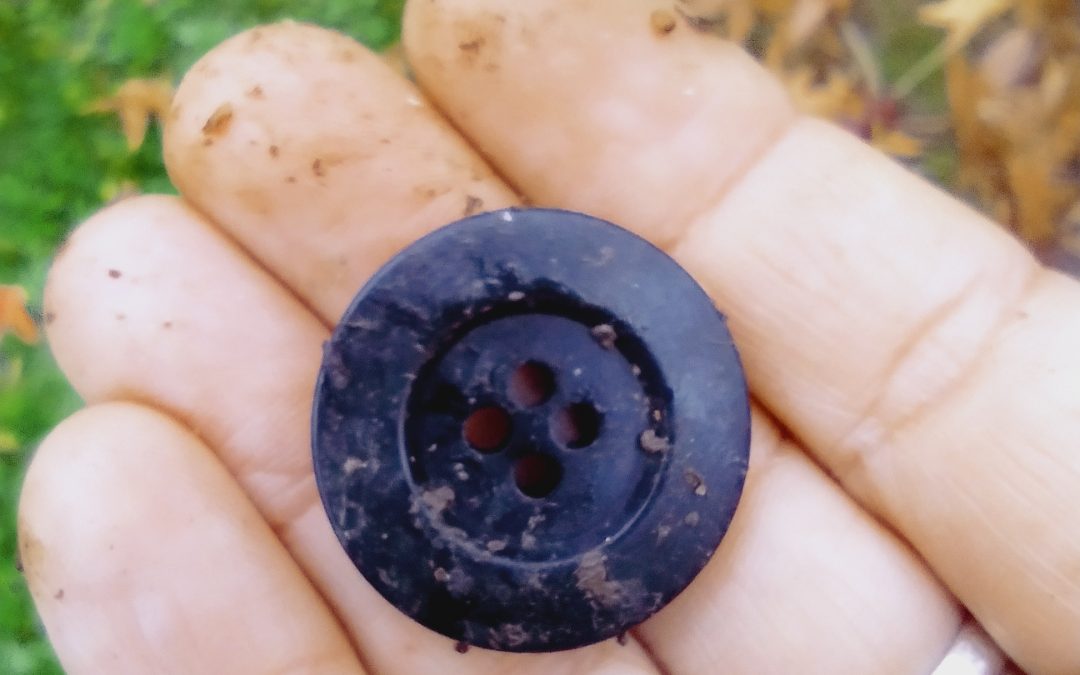 The other night—the very same night that I forgot my keys and locked myself out of my apartment and my building, in the cold, with my dog—I happened to be wearing my good coat. Honestly, I’d say it’s the best coat that I have. At least, it’s the best coat that I have here with me. I still have some amazing coats in my storage unit back in San Marcos, but even compared to those, I think it’s still accurate to say that this one is the best coat that I own. It was a birthday gift that I had to return and exchange for a much smaller size at the Burlington Coat Factory in the Summer of ‘05. I had graduated with my Master’s degree in Austin, Texas and was moving straight into my doctoral studies (EdD) just outside of Philadelphia, and my then-husband was overtly afraid of re-experiencing colder parts of the world again. He’d trained in horrific snowy conditions in Ft. Drum, New York and had made a promise to himself that he would never know that kind of cold again. That’s why he didn’t want me to pursue my studies then, but after a long night of drunken arguing, my cries of him holding me back resonated, and he relented.

This coat was his effort in showing his reluctant support. It went all the way to the floor, sleeves past my hands, shoulders drooping towards my elbows, and although I’ve always had a very large presence, I had to return the coat for a better fit. It turned out that the exact same version of the coat, sized down to a petite Kelly-sized model, was a damn good piece of outerwear. I’ve since considered getting rid of it to free up closet space. I mean—no one in Texas needs as many coats as I have—but with my obsession with layers aside, this coat is just one of those very good classic staple pieces. Even if its buyer wasn’t. It came in handy during the winter disaster during the time that my family became FEMA victims when the entire Lonestar grid completely shut-down. It kept my son warm while he stood on a pillow-island in our kitchen as water lapped his feet from the flooding caused by the unattended upstairs pipes that ruptured in 9 places. And it came in handy when I was sitting on the stoop of my Portuguese apartment building, comforting my shivering pup, as we waited for my gracious and kind landlords to rescue us with spare keys. It’s a good coat.

Earlier that night, when I was walking my foster-fail buddy, I’d lifted the side of my coat to reach into my pants pocket to snag a biodegradable poop bag when one button shot straight off the coat and into the darkness. As I blindly scanned for the small black closure, the intensity heightened because a pedestrian approached, very nearly stomping the fresh deposit, when I cried out, “Pooooop!” It had blended with the wet leaves and the darkness, but I’m convinced that that Portuguese fella simply thought he’d just dodged another crazy American.

I handled my shit and commenced button-huntin’ in the night. I realized that the button must have been ejected through the fence of the Parque do Covelo, down the deep ledge of my sidewalk, into the far end of the park, on the side that I had been evicted from on my very first day in the country. Apparently, you’re not supposed to bring dogs into that side of the park on account of all the playground equipment and the running and squealing children. After engaging in the taboo act of walking in there with my dog, I have never returned to explore that side of the park since I pretty much exclusively go to the park with my furry friend.

With two shakes of my phone, I shined my flashlight into the forbidden abyss. I saw no button, and I gave up my search almost immediately when the flashlight began ringing with a call from my professor who was inviting me to visit his hometown of Lisboa. Out of reach, out of sight, and lost in the darkness, I abandoned my button hunt. I turned back toward home, chatting about public transit options and the coldness of flats in Portugal, and when I reached my doorstep, searching my pockets at least three times over for my keys, I embarrassingly concluded the call in order to begin problem-solving how to get into my home.

I knew I should’ve gone to look for my button during the very next daylight, but I don’t think I left the house except only for doggie dooties. I spent the next several days allowing my mom-guilt and sadness to fuel my research-and-read-everything self-soothing technique of coping with the unknown, and I quite nearly gave up on my button altogether.

But today, it became my one mission.

I decided that if I could drag myself out of the apartment, without Mr. Bagel, that I could finally enter the mysterious frontier of the Covelo. I decided that doggone it, I was gonna find my damn button today.

I located the scene of the accident. I remembered the location of the poop-averted pedestrian and the corner of the elevated sidewalk from which I had longingly shone my Motorola light. I kicked wet leaves. I considered the projection and velocity as well as the rolling potential and the propulsion of the round object down the hill. I analyzed the drag from the grass, the mud, the leaves. I kicked more of them. I got distracted by clovers. Perhaps, if I found another four-leaf clover here, then that’s what the universe intended. Maybe that’s what I was meant to find.

But I shook off that fleeting thought and focused on four holes, not four clover leaves. Four holes in the center of a button. Focus, Kelly. Look for that.

I decided the button didn’t exist. Some kid already found it earlier in the week. It’s already smashed too deep in the mud. It never came into the park anyway. It likely bounced off the fence, shot into the street, and it got run over and shattered to pieces there. It wasn’t there. I was probably misremembering the location anyway, so I left.

I walked further away, doubting myself. What was I even thinking? What a silly thing to try to find a stupid black button. They’re so easily replaceable, and I could just get another one. Besides, there were probably some decorative buttons at the end of the sleeve that serve no purpose that I could just remove and sew onto the front. Actually, nice pieces of clothing usually have those extra buttons sewn into random hidden places on the garments, and because this is a nice coat, it probably has spare buttons. Yep, right down at the bottom of the coat, and the inside flap. I located the emergency button. I could just use that one, duh.

I suddenly remembered my co-star horoscope this morning. It reminded me to “let your unshakeable conviction be your guide,” and I thought it was talking about my court case where the coat-buyer is holding my children hostage from me. Or maybe it was a simple message about navigating life in general. Or maybe, just maybe…it was about my button.

I made my way back to the hill that my button jumped from. I had to give it at least one more try. A strange determination came over me, and I started digging at the leaves with my bare hands. Clearly, I hadn’t looked hard enough. I thought the button was bigger than it actually was, and I was looking all wrong. I needed to look for smaller. Five rainy days had passed, and I needed to get muddier for a successful search. Dig deeper.

I cleared the entire length of the sidewalk. Now, it was all mud and no leaves. Still no button. I thought that perhaps I had covered the button with all of the leaves I’d just redistributed. I turned back to the grassy knoll, and then I gasped.

There it was. My button.

And my fucking button.